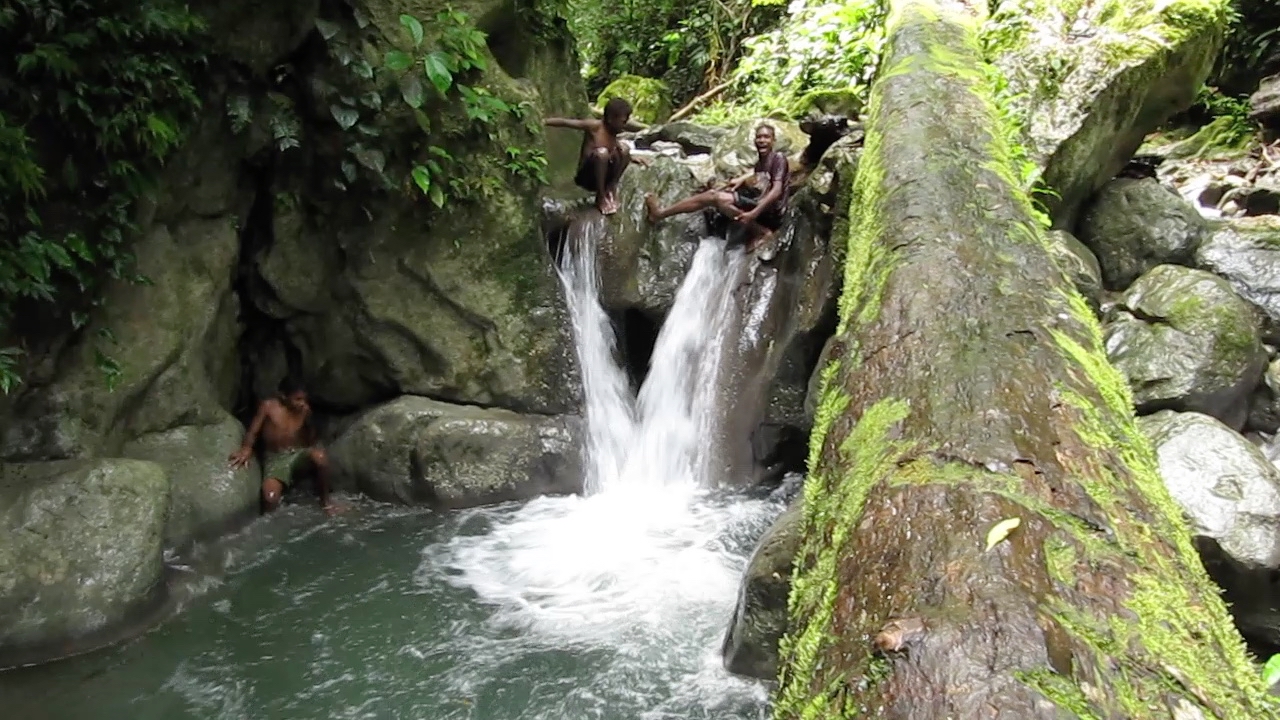 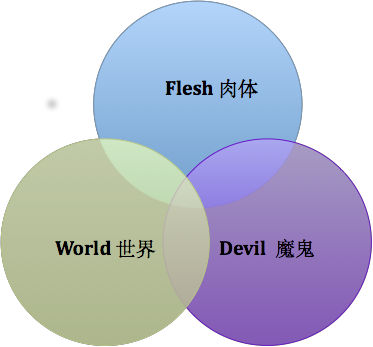 Of the three enemies that plague me—the world, the flesh, and the devil—the most dangerous is my old nature that craves self-rule. Satan and the world are menacing to be sure, but neither of them can touch the real me in my spirit. Only my own flesh can drag my whole being into hell.

I am my enemy. The battle of life is against my own carnal nature. I fight human injustice, and I’m zealous to attack Satan, now it’s time to stop shaking in the knees before my flesh.

Today, I admonish myself—know your failures. Study your weaknesses then diminish their territory. Don’t compromise with your darker self. If you lose a battle, don’t wave the white flag of surrender, but pick up your weapons and resume the war. The danger is far too perilous to quit.

Most importantly, deploy the nuclear bomb that demolishes temptation—the filling of the Holy Spirit. The world, the flesh, and the devil all melt in the presence of the Spirit of Jesus.

On this battle ground you will be made or destroyed. Be strategic. Be bold. Rout the enemy before he overtakes your eternity.

Prayer: Present Holy Spirit, help me in today’s mighty battle against myself.

But Jesus rebuked the unclean spirit, healed the boy, and gave him back to his father. Then they were all astonished at the mighty power of God. (Luke 9:42-43)

“A seizure overtook my body and everything went black.” Fifteen-year-old Jemi’s bright eyes shown from a brown face as she and her father, Pastor Daniels, recounted the events of her death in Chennai, India. “There was no pain but I died in my mother’s arms. My father was away and he knew in his spirit he needed to pray for me.

“Two angels took me to the Lord. When I saw him, Jesus said I had to return to my grieving family and bring others to salvation, then I would come back to him later. Then my body started breathing again.”

Jemi was born with a Hindu name that she wouldn’t speak to me. Her great grandfather practiced witchcraft and gave his daughter, Jemi’s grandmother, the secret name. That lady spent her life physically paralyzed. Jemi was her namesake and the generational curse reached a gnarled hand to destroy the girl’s life as well with deadly epilepsy.

The first thing the family did after the angels brought Jemi back was to break the curse by proclaiming the power of Jesus over her new name, Jemi New Grace.

Many Westerners roll their eyes at Jemi’s story. Angels, resurrection, and family curses are not empirical enough. But Jemi and her family don’t follow a tame Jesus, they follow a valiant Jesus. Their Lord is the Great Deliver, who’s very name has power over unseen enemies.

Jemi’s life is enmeshed in the spiritual battle between light and dark. My life is buffered from her worldview by modern entertainments and scientific explanations. While I squint into the magnifying-glass of technology, she gazes through the telescope of Biblical experience.

I propose that fifteen-year-old Jemi New Grace has a bigger grasp of reality than me.