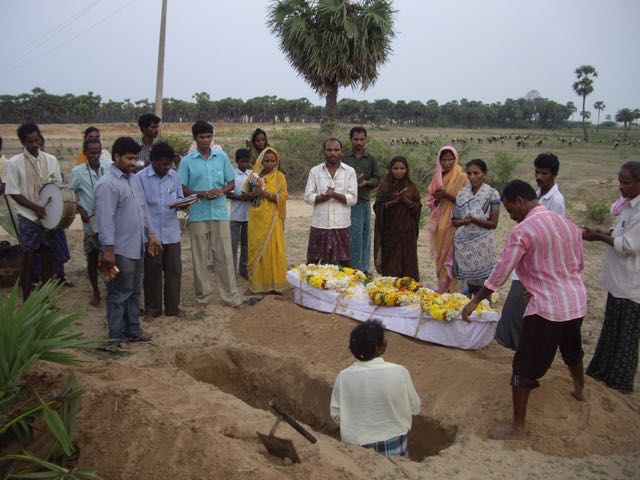 And just as people are appointed to die once, and then to face judgment, so also, after Christ was offered once to bear the sins of many, to those who eagerly await him he will appear a second time, not to bear sin but to bring salvation. (Hebrews 9:27-28)

I first saw the gate when I was a boy. It looked like a dark speck on the horizon, but I couldn’t be sure. It was far away.

During grade-school, I came to understand I’d have to go through the gate. A few said it wasn’t necessarily dark, it might open to light. I chose light, and from that time, if I stared long enough, I thought I saw a silver glow.

As a teenager, I realized most people playacted like the gate wasn’t there. If they had to talk about it they whispered, but to be polite no one looked that direction.

We used to run toward the far off speck, but then it got too close. So we tried to move away, or ignore it. Still it got bigger. Old or young, everyone was pulled to the gate, and we pretended otherwise.

One crazy day, I faced the gate. Yes, a silver glow, silver and gold. It wasn't the dark void, it was the entrance to life. I couldn’t recall why we feared it. True, we shouldn’t rush through, but rest, let it draw, and don’t be afraid. The gate wasn’t the end, it was the beginning.

Now I’m aging and up close the shining portal consumes my horizon. Wondering, I stare through the opening into an airy expanse. It secretly thrills me. But I have to remember, don’t talk about it. It’s not polite. 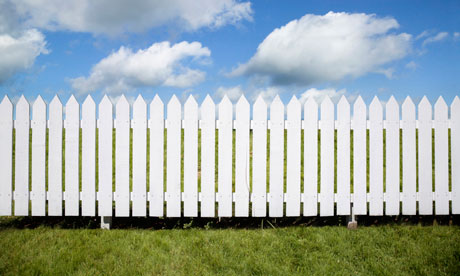