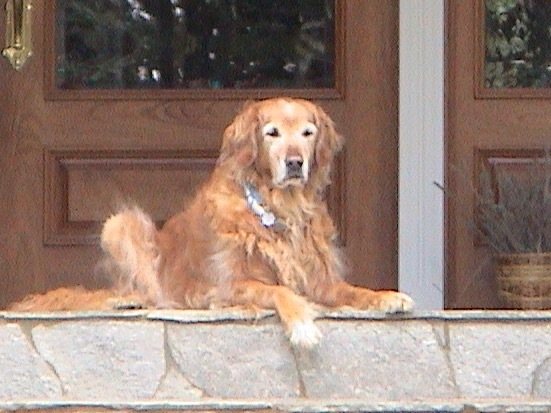 But I say to you, love your enemy and pray for those who persecute you, so that you may be like your Father in heaven… (Matthew 5:44, 45)

Alley was the most lovable, huggable, happy tail wagger of a golden retriever I ever met. In her fourteen years, she never so much as growled at the children who sat on her, or tugged her velvety ears.

If I had bound Alley with a chain when she was a puppy, and every passerby kicked her or threw stones, it would have changed her temperament. She would have snapped at humans, or become a shaking heap of fear.

Many of us are like abused dogs. We are mistreated for most of our lives. Before children have their permanent teeth, they have callouses on their hearts from rejection and unfaithfulness. Then the victim grows into a perpetrator.

Only mercy and love have any hope of making a rescue. Mercy heals wounds and love restores hearts to newborn innocence. Sometimes violence can only be stopped with force. But punitive action merely interrupts the outburst, it doesn’t resolve the root problem. The only way to cure a traumatized heart is with undeserved grace and unwavering love.

The next time someone barks at me, I hope I remember they are an abused puppy. They were born joyful, but others beat them until they only knew how to snarl. I want to show mercy and extend love. To do less, to reply to hostility with aggression, is to concede the battle. I’m called to live heroically, stop the cycle, and respond with the same mercy and love that Jesus showed me.

That’s what Alley would do. 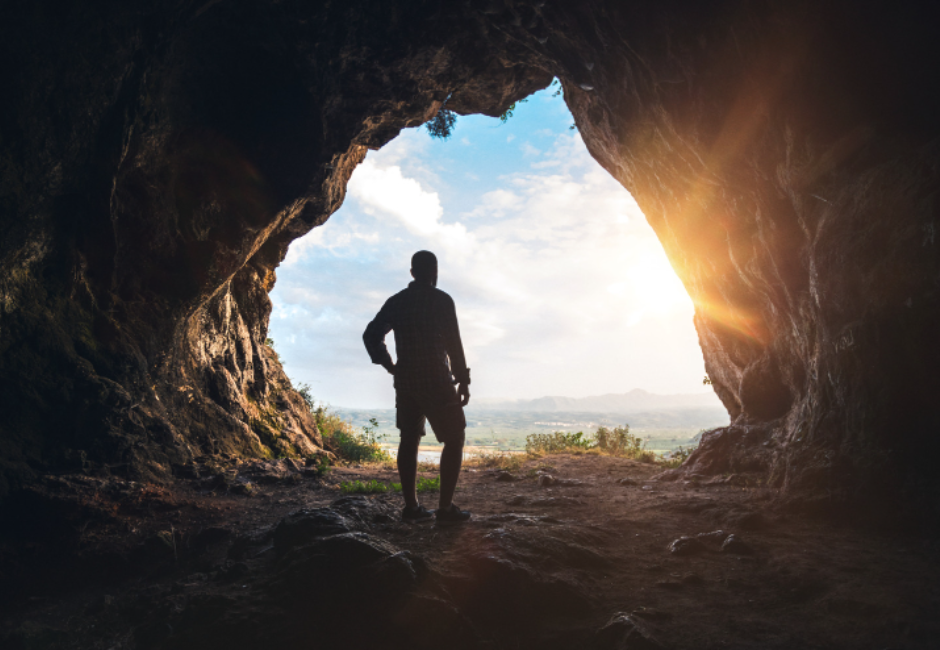 “Hush Baby girl, we got to stay down here where Master can’t find us.”

Maroons, they were called, runaway slaves who hid in the swamps during the U.S. Civil War. Pattin and his wife were examples. They bore fifteen children inside a cave they dug from the earth. Imagine those poor kids living in constant fear, believing their cave was the world.

We are born into an earthly system that’s as unnatural as Pattin’s cave. God created us to live free in the sunshine of his love, but our secular machine hides us from the fullness of life. We grow up slaves to ease and acceptance. To pander after the world’s offerings, and call it freedom, is a delusion greater then the Pattin children believed.

When I was a boy, Jesus rescued me out of the cave. I lived free above ground, delivered from the counterfeit life, for a while. But in my teen years, my cave-dulled senses couldn’t handle the radiance of unlimited love. I crawled back into the pit.

Now, I behave like a secret caveman. On church days I dance in the sweet air of liberation. By Monday, I sneak back down the tunnel into slavery. Pattin’s cave in the swamp offered more freedom than this.

I need to get my identity right. I am not a slave, cowering every time worldly temptation cracks its whip. I belong to a royal priesthood, chosen for freedom, and adopted into the holy nation of Almighty God. A prince of the light, that’s who I truly am.

Satan says I’m a spiritual maroon, while Jesus dubs me emancipated. They can’t both be right. It’s time to heed the voice I choose to hear, and live outside the cave.

Prayer: Savior, thank you for calling me into your marvelous light. 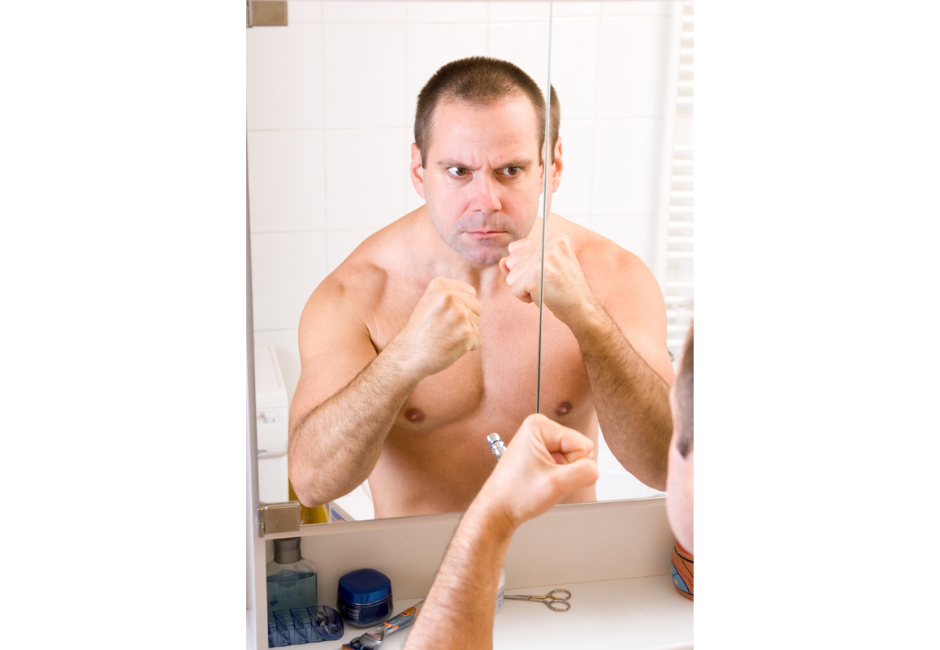 Three enemies plague me—the world, the flesh, and the devil. It’s the one in the middle–the flesh–that is the most dangerous. The world and Satan are menacing to be sure, but neither of them can touch the real me in my spirit. Only my flesh can volunteer my whole being for hell.

I am my enemy. The battle of life is against my carnal nature. I fight the world’s injustice when I find it, and I’m zealous to attack that murdering lier, Satan. Now it’s time to stand in the power of Christ against my own waywardness.

Today, I admonish myself. Know your failures. Be strategic. Don’t compromise with your darker self.

Rather than more losses, commit this day to gain ground for Christ. When you lose a battle, don’t wave the white flag in resignation, but regroup and resume the war.

Most importantly, deploy the filling of the Holy Spirit. The world, the flesh, and the devil all melt in the presence of the Spirit of Jesus. Seek his filling early and often.

If Jesus has already died for my sin, then why is it important that I battle so fiercely? The answer is simple. Gains against the fleshly nature result in character. Character is the bullion of eternity. Why leave those gains on the table, unclaimed?

On this battleground, and against your carnal you, your entire future will be made or destroyed. Be bold. No matter how much you love your old self, rout him as the enemy he is.

Prayer: Present Holy Spirit, help me in today’s battle against myself.