Jesus replied, “Who is my mother and who are my brothers?” And pointing toward his disciples he said, “Here are my mother and my brothers! For whoever does the will of my Father in heaven is my brother and sister and mother.” (Matthew 12:48-50)

Two Zimbabwean grandmothers hoisted their venerable personages over my truck’s tailgate. I thought to myself, In my own country I’d never think of schlepping elderly women around in the truck bed.

The women had walked five miles to church, stayed after so I could baptize one of them, and were expecting to walk back home again. Even though it was countercultural, I coaxed them into the cab with my interpreter. With three natives and one Anglo crammed in the small truck, I was an ostrich among black swans.

At their village, the eldest matriarch pointed an arthritic finger and asked if she could sing for me. Sweet African lyrics poured from her eighty-seven-year-old face. Her voice was no longer smooth, but her joy was young and spry. The song translated, “This is not home. I’m only passing through. I have a place waiting in heaven.”

The old saint pushed a gift of joyful music past our wide differences and into my lap. I recognized the source of her offering and knew we had identical twins of our most prized possession—faith in Jesus.

The moment my adoption in Christ was sealed, while I still dripped baptismal water, I inherited an enormous family. I now have more in common with remote foreigners who love Jesus than I do with the siblings with whom I shared chicken pox and crazy uncles.

The color of my skin, the language I speak, and the food I eat don’t define me any more than a peel defines an apple. I don’t identify as much with those who are like me in the paper-thin externals, as I do with those who share the same juices, constitution, and core through the Spirit of Christ.

Prayer: Father, thank you for our exciting forever family. 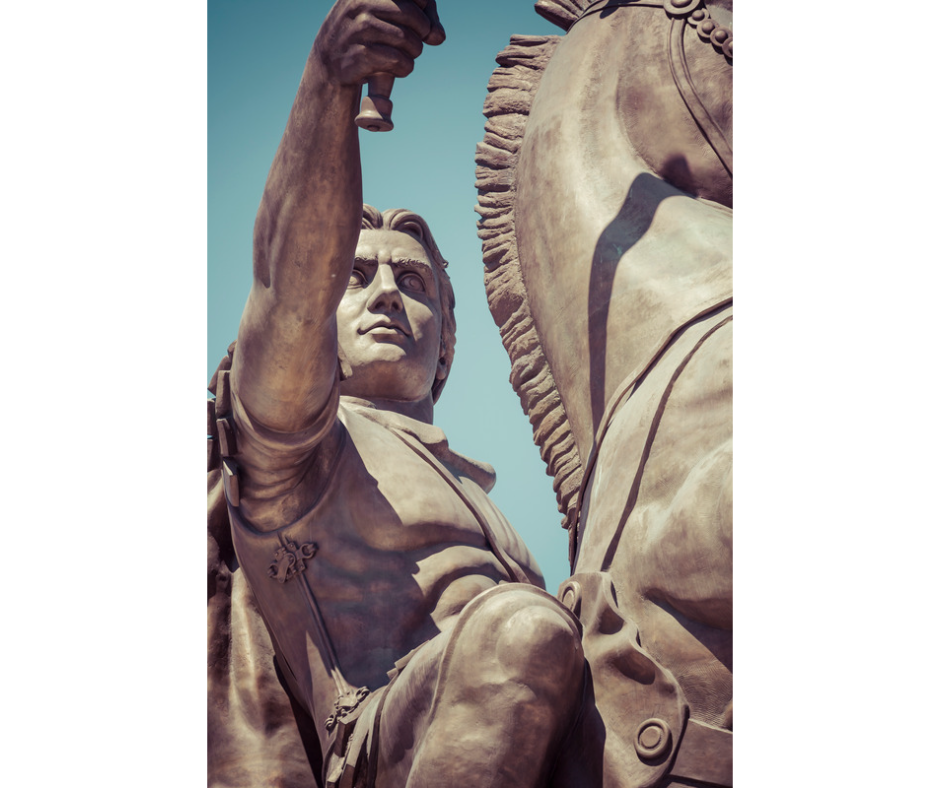 And they will be like warriors trampling the mud of the streets in battle. They will fight, for the Lord will be with them, and will defeat the enemy cavalry. (Zechariah 10:5)

Two dozen pastors stepped out of the retreat center and into the California redwood trees. Their faces were aglow with the Holy Spirit.

“Um, excuse me.” A quiet man approached me. “I’m sorry I didn’t speak up before, but I have something from the Lord. He says you are going to be a wild man for him.” He shrugged, then eased away.

I immediately knew in my heart what this was about. As a new pastor, I wore the right clothes and preached safe doctrine. My Christianity had become trendy and politically correct. Yech. I was everything Jesus was not. I needed less people pleasing and more moving in the Spirit, less religion and more faith.

The wild man message broke the chains holding me from what God desired. I tore off my necktie and said, “Here am I Lord, send me.”

Before I got to the period of that sentence I found myself in Nigeria, bent over a four-year-old girl, and praying against deafness. I went to Eastern Europe and gave the gospel to a communist university coed. I wept through the night for the wayward spouse of a friend, and danced in worship with Ivorians. I anointed Hindu Indians with oil and saw captives freed from demons.

I was never trained for these things, but love demanded them, so I blundered forward, and the Holy Spirit did the work. Healing, deliverance, and salvation are awesome miracles to behold.

I have tasted the blood of combat, and come alive in the battle. Jesus called me wild man, and because the LORD is with me, I will defeat the enemy cavalry.

Prayer: Rider of the white horse, lead me into the battle of love. 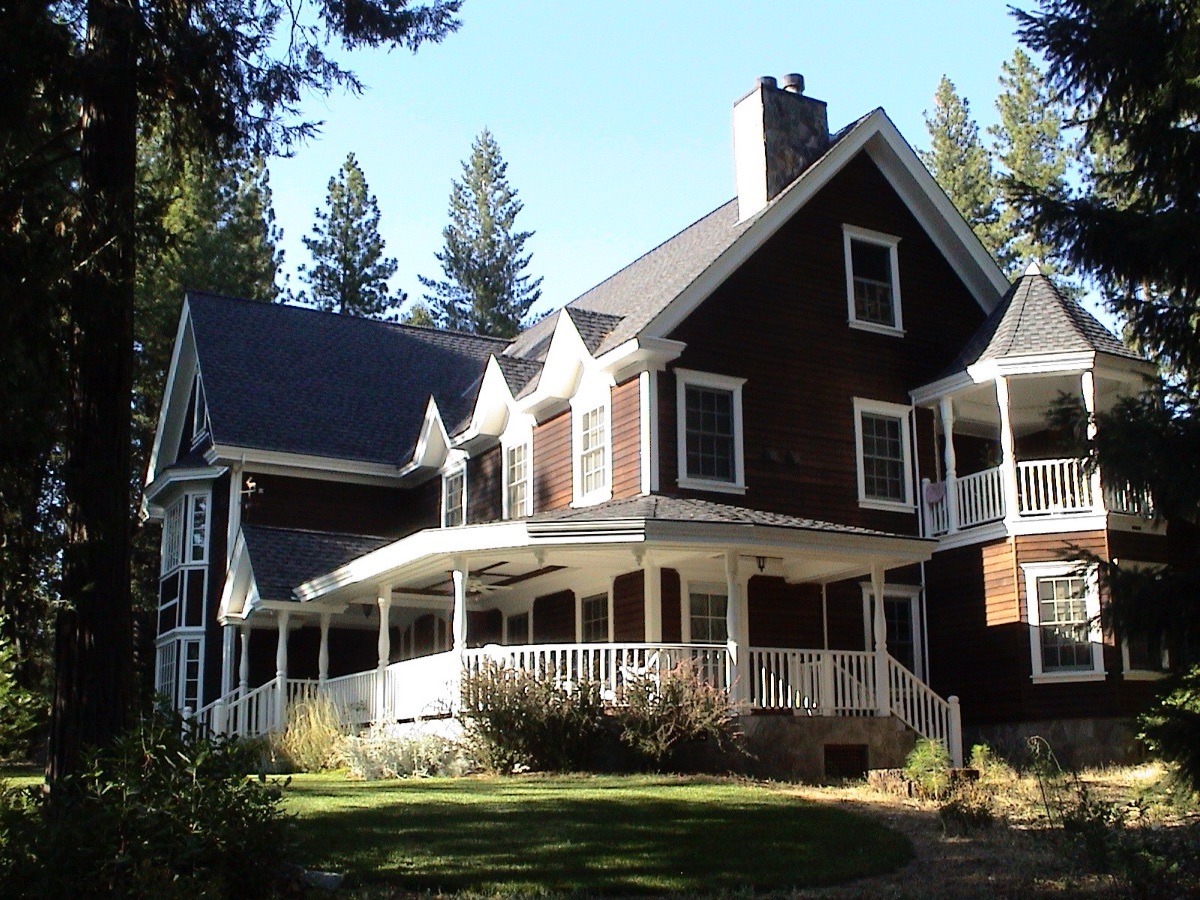 Stone chimneys rose three stories above a turret. Ample rooms, appointed with marble fireplaces, handcrafted hardwood, and exquisite collectibles, were surrounded by thirty-two acres of private forest. Construction of the mansion was the life dream of Dani’s mother. After it was finished, we moved in with her, shared her dream, and provided hospice care until she passed away. Dani and her sister inherited the grand house.

Another person also died. It was the King of the universe, Jesus. He died so we could live in his mansion. Before he left, he said we should prepare for our time with him. We should use worldly wealth for eternal purposes.

We sold the family estate and used the money to travel the mission field. We traded the turret for the baptism of thirty-four African women and children. The marble fireplaces fetched enough to bring the gospel to villages of untouchables in India. That thirty-two acres of serene forest bought time in the Fiji Islands redeeming abused women and prisoners. We exchanged the house and land for ministry opportunities.

The money is gone now, but not the investment. Dividends continue to flow into our Kingdom accounts from the lives that were touched.

The decision to sell and reinvest into eternity was simple. Jesus died for us. What else could we do in response to so great a love? To hang on to soil, wood, and stone would trivialize his death. We had to spend earthly wealth as a token of the love that was lavished on us.

Prayer: Faithful God, thank you for protecting our investment.