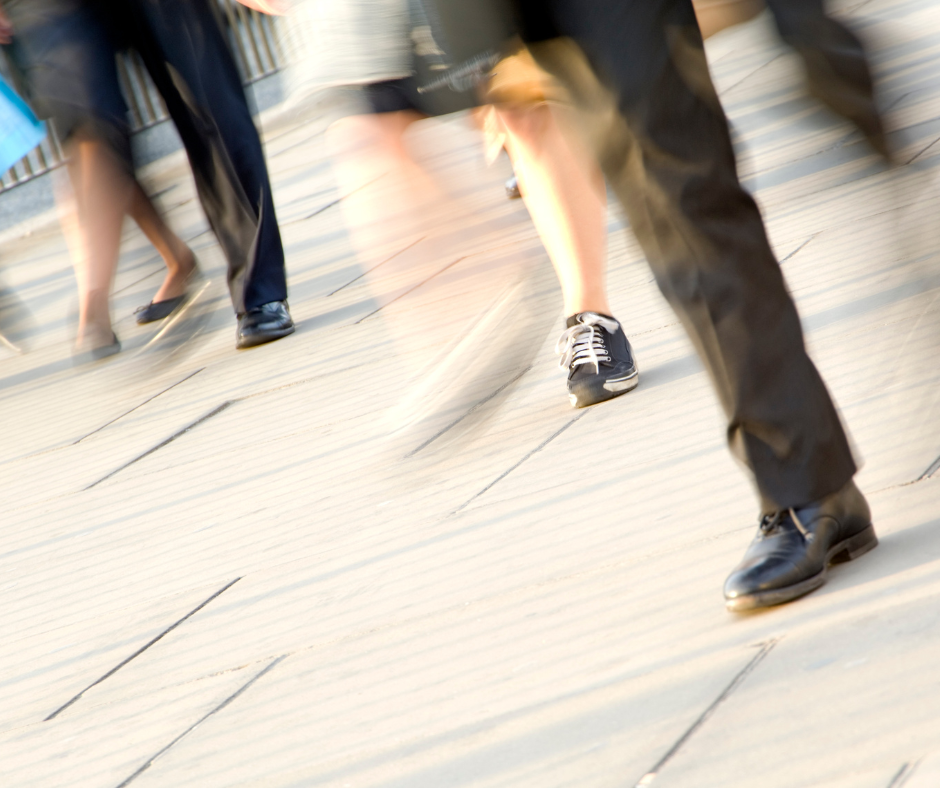 For we are his workmanship, having been created in Christ Jesus for good works that God prepared beforehand so we may do them. (Ephesians 2:10)

An invisible wave slammed my body, forcing its way through every molecule, front to back. The phenomenon stopped time for me, but left others moving in a blur. People fast-forwarded, trailing semitransparent colors.

A gentleman in a plaid vest hobbled along. Unlike the rushers, he was solid with sharp detail, existing in the realm into which I’d been pulled. He bent to pat a child on the head and the action froze in our dimension. The man’s tender hand on the curly head remained a living statue, vivid against the vaporous surroundings.

There were other such monuments to charity. Here was a mouth frozen in place as it spoke a kind word into an ear at the needed moment. There was a radiant cup of water caught as it passed through prison bars. They were testaments cemented through time in honor of good deeds.

Amidst the hurry of our world, there are moments when God’s will is played out into eternal solidity. Everything else is vain temporal haze. To a generation of rushers going nowhere fast, God’s pace seems painfully immobile. I seldom pray, wait, and trust, and yet, those are the keys to real progress.

It’s a mystery that God uses humans in his eternal accomplishments. He rejoices at making us the tools of his effort, thereby adding dignity to our lives. In response, I often start doing things for God on my own. But self wrought deeds only add to the useless fog.

I must wait for the Spirit’s direction and power. Only then does the next permanent act occur, effortlessly, and on the tick of the ordained second. A monument is erected in paradise. And God smiles.

Prayer: Sovereign One, I yield to the flow of your workmanship.