for just as the sky is higher than the earth,

so my deeds are superior to your deeds

My feet dangled from a walnut tree, just beyond his reach. I shook my head and clutched the branches. A skinny six-year-old would have been an easy catch, but I wouldn’t make the leap. Something in my juvenile reasoning concluded that if I couldn’t catch a falling person nobody else could either, not even my strong father.

Read more: Beyond Me 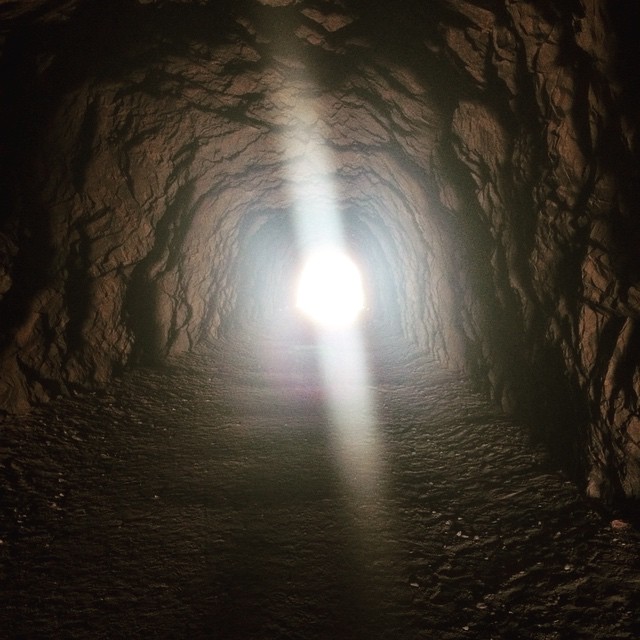 Dear Beloved Friends,
A quick update to let you know we have decided to stay in Washington State, ready to bloom where God plants us. It's time to do something more accommodating to Dani’s mobility challenges.
We are teaching/counseling at the local crisis pregnancy center, My Choices. Dani is developing a post-abortion trauma workshop and Don is helping the male clients. Our elders approved Don to teach and publish his books, so we will be busy.
Thank you for all your prayers and support over the past twelve years of foreign ministry. It has been a privilege to work alongside you.
Please note that our account at Pioneers has been closed and we are no longer receiving donations.
We will be praising God along with you on this Christmas. His favor is evident over the whole earth, including in America.
Love and peace,
Don & Dani