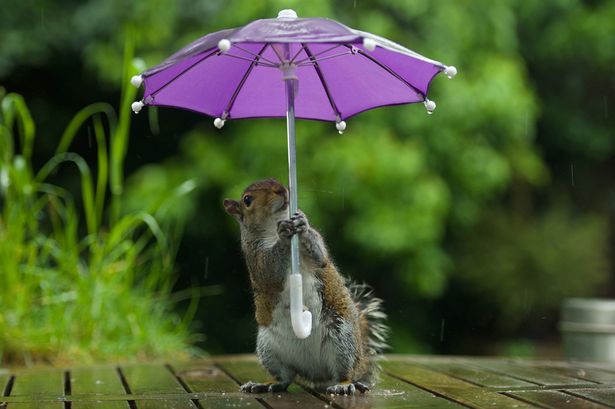 Obey your leaders and submit to them, for they keep watch over your souls and will give an account for their work. (Hebrews 13:17)

“Hey Paul,” my voice gave a mid-puberty squeak, “my parents are gone. Come pick me up.”

Paul arrived with more boys and we brewed schemes of teenage rascality. As the night unfolded there were primal yells, an illegal entry, and stolen goods.

The revelry jerked to a halt when the police stopped us for spinning doughnuts on our high school lawn. We denied the charge, but a grass-covered souped-up Chevy made for an unconvincing tale. We spent the rest of the night frightened in jail. So much for my parent-free adventure.

God maintains order through hierarchies of authority in both the physical and spiritual realms. In the material world he works through parents, governments, even armies on occasion. In the spiritual he primarily uses elders and pastors (in the Bible AKA bishops, shepherds, overseers, & presbyters).

I was a foolish teenager when I cast off submission to authority, and I paid a dear price. As an adult, how often do I ignore the authority of my church leaders and bring unnecessary suffering on myself and others? Do I even consult them about life decisions?

The anointing over positions within the body of Christ is bigger than the persons holding the offices. When I submit to their Spirit-led direction, I’m under the umbrella of God’s protection. To step out from under that blessing is far more foolish than spinning doughnuts on the lawn.

Prayer: Father, use my church leaders to keep watch over my soul. 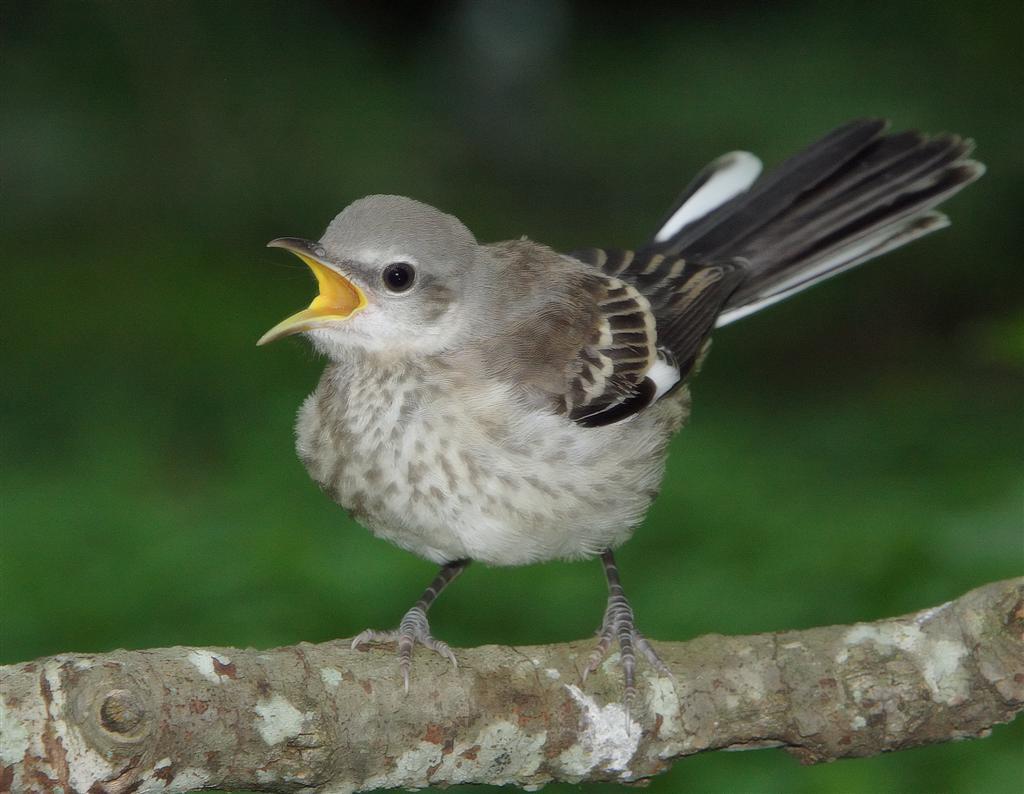 But since we have the same spirit of faith as that shown in what has been written, “I believed; therefore I spoke,” we also believe, therefore we also speak. (2 Corinthians 4:13)

Mockingbirds, you either love their midnight serenades or you hate them. To me, they are DJ’s playing the favorite songs of other birds. They memorize what they hear and re-mix it into a playlist that rocks through the night.

According to biologists, Mockingbirds aren’t expressing joy that’s pent up in their little birdie hearts. The males sing to establish the boundaries of their territory. The volume and eloquence are meant to intimidate rivals away from their mating and feeding territory. Mockingbirds sing from desperation, not from delight.

I, too, have songs trapped in my chest. Jesus giving his life for us is not an event I can keep to myself. Like the mockingbird, it’s not a matter of delight, but desperation. I must sing.

The gospel has not been explained to forty percent of the global population. I can start by singing to them.

For the percentage that has heard about Jesus, most still disbelieve because they don’t witness changed lives in those who are preaching. For them, the Christian message is so much rhetoric from copycat mockingbirds.

I can talk about the gospel, write about it, even sing it out, but my most effective communication is made by my lifestyle. Only when my words match my obedience does my proclamation become a sweet song instead of a grating annoyance.

Prayer: Lord Jesus, may my life sing about belief in you. 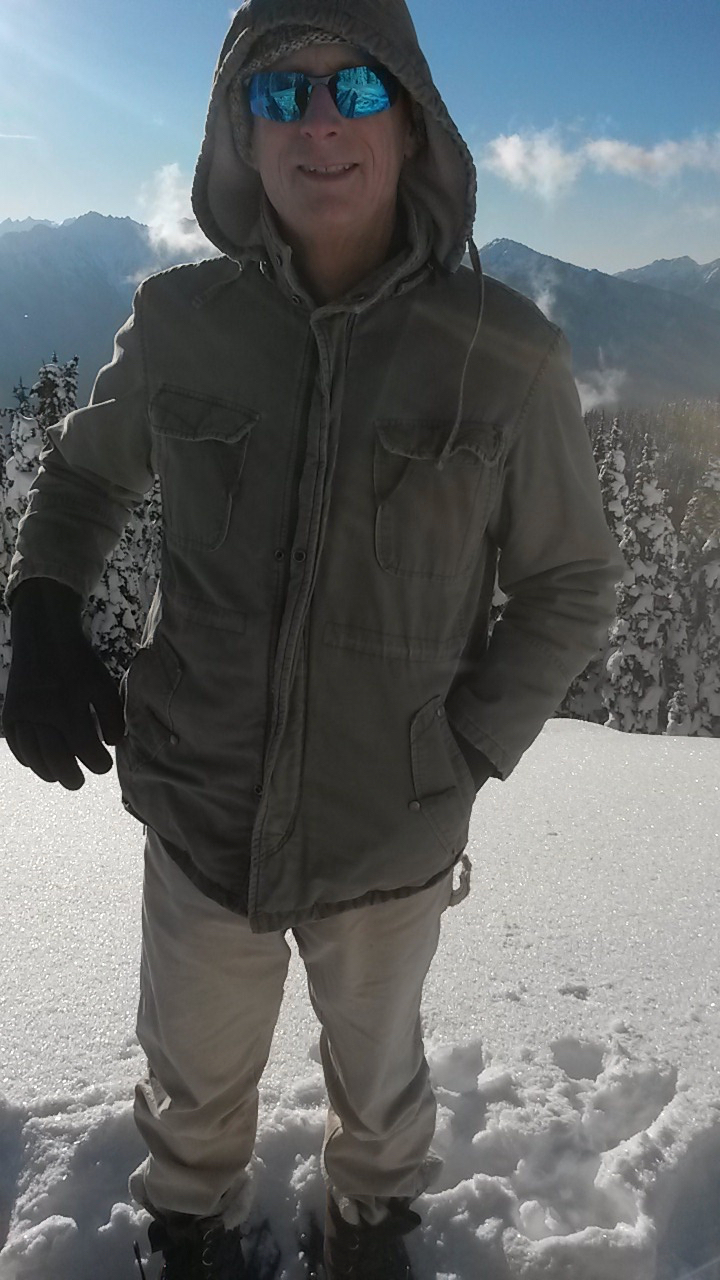 When they saw the boldness of Peter and John, and discovered that they were uneducated and ordinary men, they were amazed and recognized these men had been with Jesus. (Acts 4:13)

I get recharged by spending time among green, brown, fur, and feather. I’ll choose an hour in the woods over electronic entertainment every time. The energy and serenity of the outdoors changes who I am. Others can tell by my demeanor when I’ve been with nature.

The same is true about time with Jesus. The most beautiful personalities I’ve met were made that way by spending time in the presence of Jesus. Self-help schemes, and even formal learning, are paint over rust and rot. They don’t reach the core person.

Dawn Christmas was a elderly believer with a dead husband and a deranged son. She had every reason for bitterness, but, true to her name, she was one of the most festive, Christ-like people I ever met.

When Dawn wasn't reading her Bible, she was shuffling down the street toward some gathering of the saints at nearby churches. She had no interests except more time with Jesus and his people.

Sweet communion with the Master is the only agent for real improvement. The more Jesus that’s inside me, the more I effervesce his beauty.

When a bee visits a flower it leaves pollen that changes the bloom into fruit. I need my encounters with Jesus to leave me changed and fruit-bearing. Time with him is not about more knowledge, it’s about fertilizing my character for new birth.

Prayer: Holy King, may others recognize I’ve been with you.