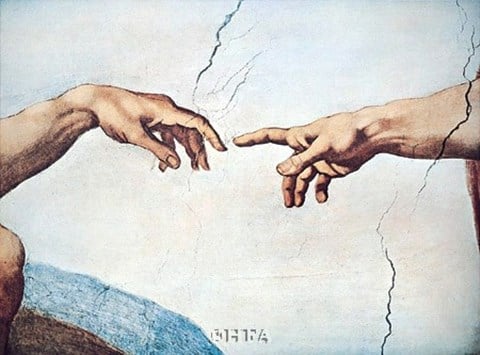 And have mercy on those who waver; save others by snatching them out of the fire… (Jude 1:22, 23)

“Alpha Team to base.”

Benavidez jumped into a helicopter and barked coordinates to the pilot. He dropped into the jungle a short distance from the wounded team, fought his way in, rallied the dazed survivors, then ferried them to a clearing for pick up. As he finished loading, enemy fire took out the pilot and the hovering chopper crashed. With his last bit of strength, Benavidez crawled out of the wreckage and called for another extraction that finally succeeded.

Benavidez sustained over forty wounds, but he rescued his men from a horrible fate. After the war, President Ronald Regan placed the highest award, the Medal of Honor, around Roy’s neck.

I’m wounded by life. Following years of spiritual carnage, it’s a full-time job to stitch my heart into some semblance of Christlikeness. As bad as my injuries feel, they’re nothing compared to the fate of the lost. Gnashing teeth, writhing in fire, and eternal separation from the Source of life is an unacceptable loss.

Instead of withdrawing into self-care, I must provide extraction. People are dazed from life’s shrapnel. They’ve not said no to Jesus, but neither have they said yes. They need someone to rally their confidence in grace and lead them out.

Souls all around me don’t grasp the one truth I hold most dear. Oh, they may believe in God, but no one has exhibited grace to them. Rules, condemnation, and religion don’t impart the reality of grace. Not even words alone suffice. It must be demonstrated in my lifestyle. Only as I lower into their jungle and model a radically changed life, does the efficacy of grace become believable. Only then will they follow me to the extraction point.

Prayer: Father, use me to rescue the lost. 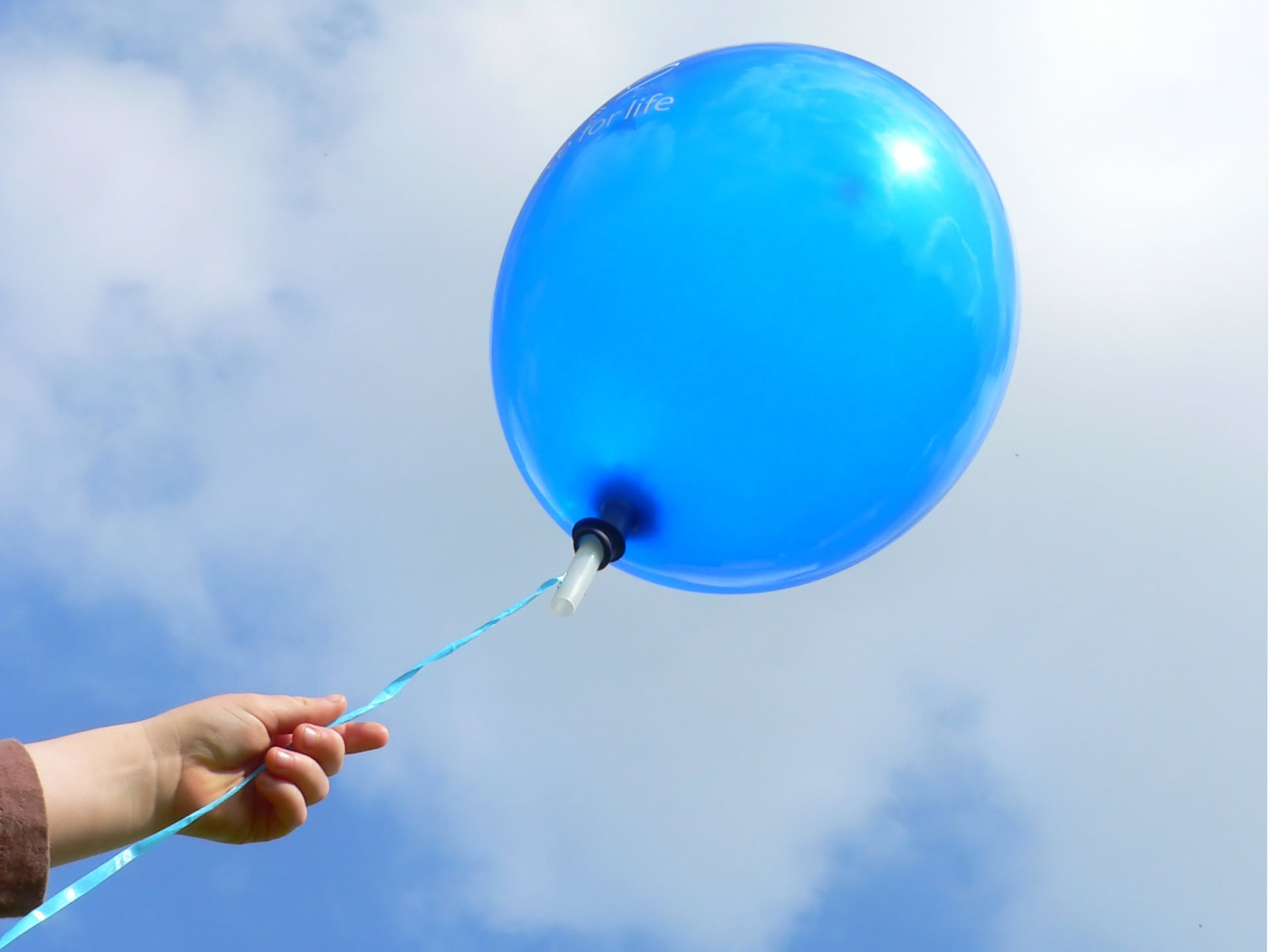 Blessed is the God and Father of our Lord Jesus Christ, the Father of mercies and God of all comfort, who comforts us in all our troubles so that we may be able to comfort those experiencing any trouble with the comfort with which we ourselves are comforted by God. (2 Corinthians 1:3, 4)
I had the honor of interviewing a sweet boy named Danny in Central California. His story about his eight-year-old friend, Paul, is true.
“After the funeral, I was crying and thinking, how could such a nice kid drown? God knew about Paul, how he made long prayers while everybody waited to eat. He loved Jesus more than anyone I know, so why did he die?
“The ashes were spread over the ocean. Then the second-grade class went outside to say goodbye. The teacher passed out blue balloons.
“She said, ‘On the count of three, we’ll release our balloons toward heaven, just as we are releasing Paul to the Lord. Ready, one—two—three.’
“As they rose, the wind pushed the balloons toward hills, away from the water.
“The next day, I was still crying. My mom tried to make me feel better, but she stopped in the middle of a sentence. I followed her stare.
“Outside the kitchen window, was one of Paul’s balloons, just floating there. We ran out and watched the blue helium balloon fly to the sea—in the opposite direction of the normal winds—to where Paul was buried.
“I knew it was a message from God.
“He was saying, ‘If I am big enough to bring this balloon right to you, then I am big enough to take care of Paul in heaven.’”
Prayer: Praise the God of all comfort, who never fails to meet us in our troubles. 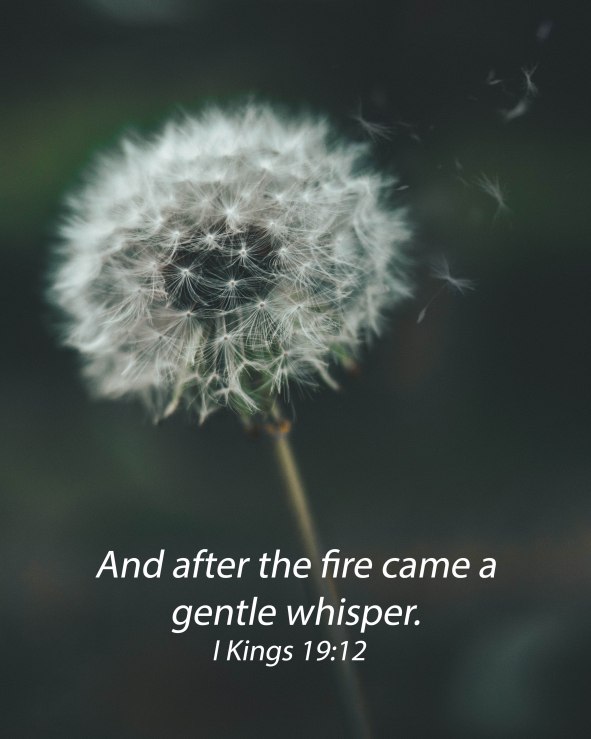 To my right, gentle freshets rang as they jumped across moss covered rocks. I stood on a bridge, and the creek slid beneath my feet to resume its jig on the left. There was no one to comment on the eccentricity of my standing stock still, wearing a look of pained concentration. Curiosity led me to experiment, focusing my hearing toward one side, and then the other, without moving my head. By sheer focus I could switch channels at will.

On the left, were the incessant plops of a boy rolling marbles down the crease of his book into a fishbowl. Much softer, on the right side, came the applause of a crowd small enough to pick out individual claps.

The two sides of the bridge might represent God’s kingdom and the world. By the exercise of my will, I choose which domain I hear. The loud crashes of the world tend to drown out the whispers of heaven.

The invisible kingdom surrounds me—it is more real, more permanent, and more my home than the visible. Yet, the Holy Spirit’s gossamer words are meant for spiritual ears, and mine are scarcely functional. The subtlety of the encounter is redeemed by the intensity of its tranquility. I am left with an unshakable desire for more of God’s kingdom.

It’s a comfort to know that no matter where I am or what distractions clamor, I can be still and hear ultimate love carried on unseen breezes.

Prayer: Beautiful Holy Spirit, touch me with your sweet presence.