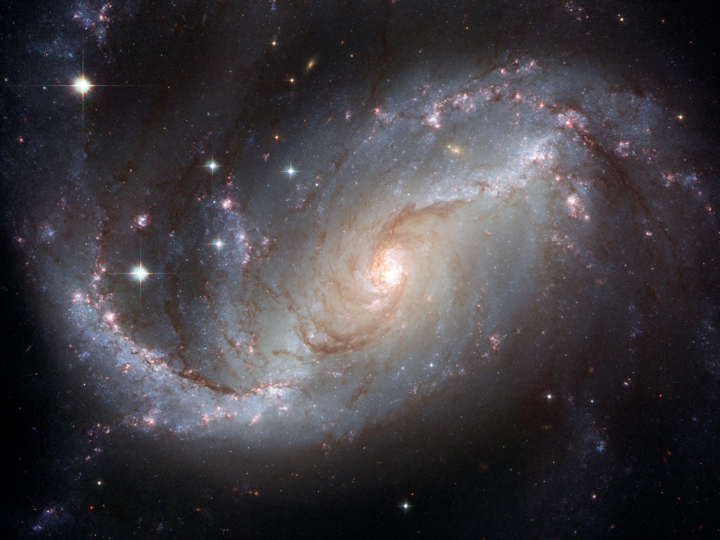 Scientists wanted to know if Einstein’s theory of relativity was true, so they placed an atomic clock, accurate to a billionth of a second, on an airplane. They flew the clock around the globe then compared its time to another atomic clock. The times were different—proof that time changes with motion.

With data streams beamed from the space probe Cassini near our heavy sun, physicists demonstrated that gravity also alters time. Seconds, minutes, and hours pass more slowly on a massive star than on earth, relative to motion and gravity.

God created the universe and the multitude of laws that govern. He is sovereign over the dimensions of time that I cannot begin to grasp. Time is merely one of the tools he uses to carve history into a monument to his glory.

On God’s timeline, we have lived in the era of redemption since Adam. The tiny span of each life must be redeemed through Christ—some retroactively through the years and others prospectively. Indeed, the goal of every minute of this era is eternal redemption.

Inside this era, God uses time to make us his partners in the work of redemption. The master of time let’s me join his cause for a few sacred years. And yet, it’s limited. Time will run out. The minutes of our lives will end, and the era of redemption will close. It’s vital that I use whatever time God gives me to insure redemption for myself and others.

Prayer: Master Creator, may I honor you through my allotted time.