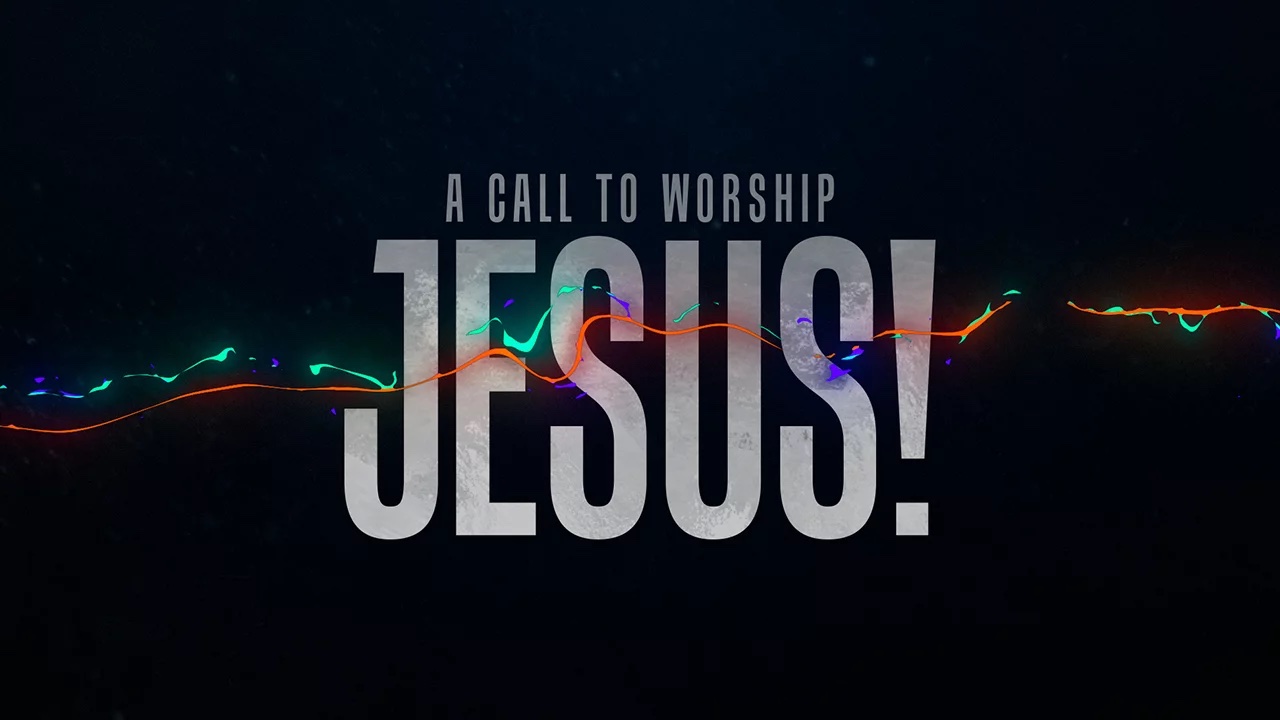 Oliver lies on his deathbed, pulling in his final breaths. To his gathered loved ones, this passing appears serene. But, on the other side of the veil, demons grope for a permanent hold on the soul they have deceived so long. The sulfurous pack hushes to witness the final moment. Three, two, one—the victim’s spirit slips from his body, and into demonic talons. They screech in victory as another human joins them in judgment, eternal gnashing, and weeping.

We are at war. It’s a devastating engagement, and untold millions of souls will die before it is over. The stakes are far higher than the loss of life or freedom. Losing your country is one thing, but losing God is entirely worse. Over the first loss we lament mere years—with the other loss the bitterness rages through eternity.

Earth’s most dangerous terrorists look like Bambi next to our unseen enemies. Each day, fallen evil spirits patiently release hundreds of pollutants to haunt our minds. It’s a war of subtlety. We are nudged away from salvation, one unholy thought at a time. These haters of God’s children want to tip the scales away from dependence on Jesus. They ease wickedness onto the balance pan in single gains—pride, anger, fretfulness, and the most insidious, apathy.

There’s a powerful defense that sends our adversaries shrieking. Nothing demonic can assault me while my mind is absorbed with the love of King Jesus. Adoration of Jesus—it’s simple, it’s effective. Worship keeps demons at bay because their vileness comes through a single point of entry, my mind. I am the temple of the Lord, and as long as there’s a praise service underway, darkness is barred from entry.

The battle is too significant to trust in any defense other than a life lived in worship of Christ.

Prayer: Lion of Judah, help me to wear the armor of worship of you.