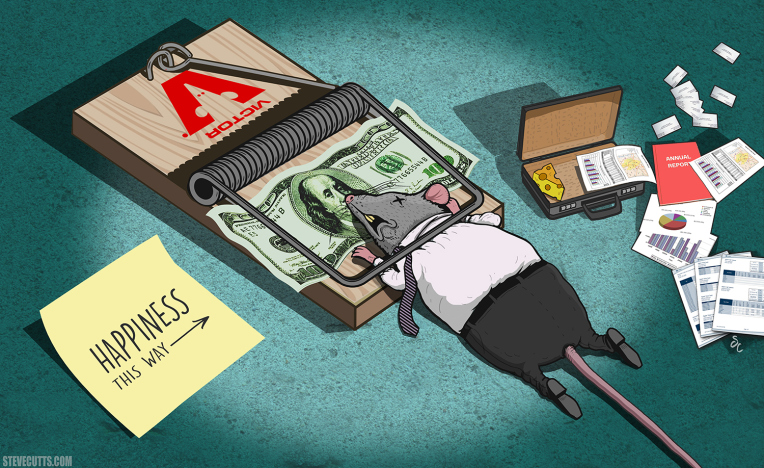 Jesus said to him, “If you wish to be perfect, go sell your possessions and give the money to the poor, and you will have treasure in heaven. Then come, follow me.” (Matthew 19:21)

Rory Ervine had great stories about the African war, piloting planes in the bush, tracking game, and playing professional cricket. As we settled with our rooibos tea under his thatched veranda in Zimbabwe, he launched into one of his best sagas.

“Jude and I had a tough decision to make. We farmed tobacco, but the Lord convicted us about contributing to addictions. The banks wouldn’t loan money for anything except growing tobacco. We obeyed the Lord, but lost the farm.” He ran his hand across his tan forehead. “Right after that, the corrupt government confiscated white owned land.”

Judy added, “We sold the farm before it was forced out of our hands for nothing, and the Lord replaced it with this ministry.” She swept her arm to include the orphanage, its farm that Rory managed, and the clinic she headed as a nurse.

Many thousands of whites were forced off their homesteads in bitterness, but, to the Ervines, letting the farm go was part of God’s plan to protect their hearts.

Rory and Judy made me see that voluntarily giving up what we can have, often leads to greater contentment. Using worldly assets to buy kingdom treasure opens a pathway directly to Jesus.

To occupy myself with toys, possessions, and comforts is to stop climbing toward God and stay on my plateau. I confess I spent considerable time there. But the grand life in Christ is higher up.

Now I’m pushing manmade treasures off the edge by simplifying what I own. If I have material distractions around, I’ll be tempted to climb back down to the plateau, and I really want to live up where Rory and Judy are.

Prayer: Holy Spirit, help me push out the debris.