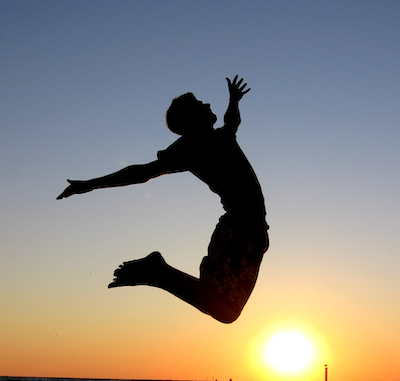 And we know that all things work together for good for those who love God, who are called according to his purpose … (Romans 8:28)

When Paul wrote about all things working for good, it was after he’d been hunted, imprisoned, lashed five times, beaten with rods three times, shipwrecked three times, and pummeled with stones. God accomplished much through Paul but, more than anything, it was his patient endurance that made him an eternal hero.

In A.D. 64, Emperor Nero burned Rome, blamed it on the Christians, and then, “punished them with refined cruelty,” as an eyewitness reported. Some he dressed in animal skins and watched as dogs ate them alive. Others he lit as human torches in his garden. He held a flame near their tar covered feet and offered a last chance to go free, if they would renounce Jesus Christ and declare Caesar as their God.

The stalwart Christians refused to recant. Before blacking out from the excruciating flames, they sang praises to God, and were promoted to the heavenly realms as grand victors.

My challenges may not be as severe as the martyrs’, but I have to face the same darkness. By choosing to hold the hand of Jesus in even minor trials, rejection from the world is converted to heavenly applause, illness changes to celebrated fortitude, and temptation transforms into glorious overcoming.

My current life is not a disposable failure to be tolerated until heaven. The great purpose of these sacred days is that I should store up endurance so I can rejoice in those victories with Jesus for eternity. Now is the time spiritual giants are forged. All I need is uncommon joy in the face of common hardships.

Prayer: Sovereign King, work a holy endurance in me today.