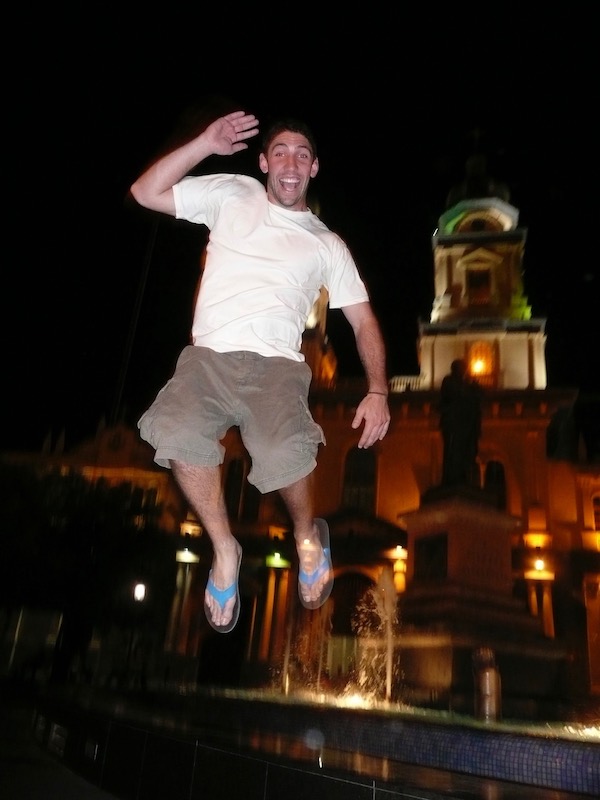 There is therefore now no condemnation for those who are in Christ Jesus. (Romans 8:1)

I was sick. Sin festered in my condemnation which threatened my whole being. Cancerous tumors grew on the inflamed organ and spread inoperable tendrils of darkness. The second death was near—spiritual death spent in eternal agonies separated from my Creator.

Jesus volunteered to perform a radical surgery—a condemnectomy. I agreed and he took out my organ of guilt and tossed it on the rubbish heap. I no longer have the nasty condemnation that collected every mistake and kept them inside me. It was all removed with one skilled incision.

Now when I sin, it passes right through. There is no place for it to stick as a permanent part of my being. Past and future mistakes don’t affect me, not anymore. I don’t even have an organ of guilt, a place where somebody could point and make accusations.

I still make bad choices but, thanks to my condemnectomy, I no longer have to brood over my mistakes. I confess and move on to doing things right. My whole life focus has shifted. There’s no longer a list of rules to follow in an effort to prove myself acceptable. Instead, I live according to love.

I tell all who will listen about my operation. I explain exactly where they can have their condemnation removed and how the surgeon himself will pay all the bills. It’s an elective procedure that I beg everybody to undergo because a radical condemnectomy is the only procedure effective against the second death.

Prayer: Blessed Jesus, thank you for removing every accusation.