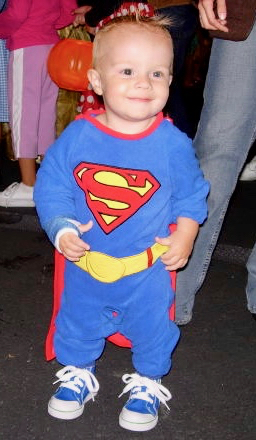 But David replied to the Philistine [Goliath], “You are coming against me with sword and spear and javelin. But I am coming against you in the name of the Lord of hosts, the God of Israel’s armies, whom you have defied! (1 Samuel 17:45)

Young, ruddy David ran to the battle camp with food for his brothers. Was he thinking, I will carve my name in history today by cutting off the head of Goliath? No, he was delivering cheese and dodging his bossy siblings while trying to get the lowdown on the foulmouthed, nine foot tall Philistine.

David had no delusions of grandeur as King Saul tried to fit him out with armor. He was a boy who watched sheep. But why would God deliver him from bears and lions when he fought for his sheep and not from this overlarge man who slandered the one true Jehovah? David was merely slinging stones and trusting God’s greatness like he always had.

None of us can plan to be a hero. I can’t conspire to write my own tombstone epitaph about greatness. That would only bring false acclaim from an expiring world. True greatness comes not of commanding leadership or financial success but from the strength of my dependance on Jesus. In the eternal landscape, humble faith eclipses every temporal accomplishment.

If Superman with his repertoire of heroic rescues was to trust Jesus as Savior, only then he would he understand greatness. The same is true for each of us. We all have to face the kryptonite of our dark side which leaves no one who is truly great except for Jesus Christ. The rest of us find grandeur by following him, so childlike faith wins the day.

David’s greatness was not in his skill or his cunning but in his trust of God. No one else in Israel’s army had the boyish faith of David. God turned that humble confidence into a giant victory over a giant man, and his economy works exactly the same today.